Christmas Music Camp program from Elk River church on Saturday, December 11, 2021, at 7:30 pm CST. A day-long music camp for ages 13+ is held at Elk River church, with a program following the camp day. The evening consists of choral and instrumental music for the season.


Christmas music evening on Saturday, December 18, 2021, at 7 pm CST at Rockford church. A project choir to make a Christmas recording for 2022 will sing songs from the  upcoming album. The program consists of Songs and Hymns of Zion, as well as some other spiritual Christmas songs. An evening devotion will follow.


If you are planning a music event that you plan to broadcast in the near future or in the upcoming Christmas season, let us know at the office, lkeranen@llchurch.org. 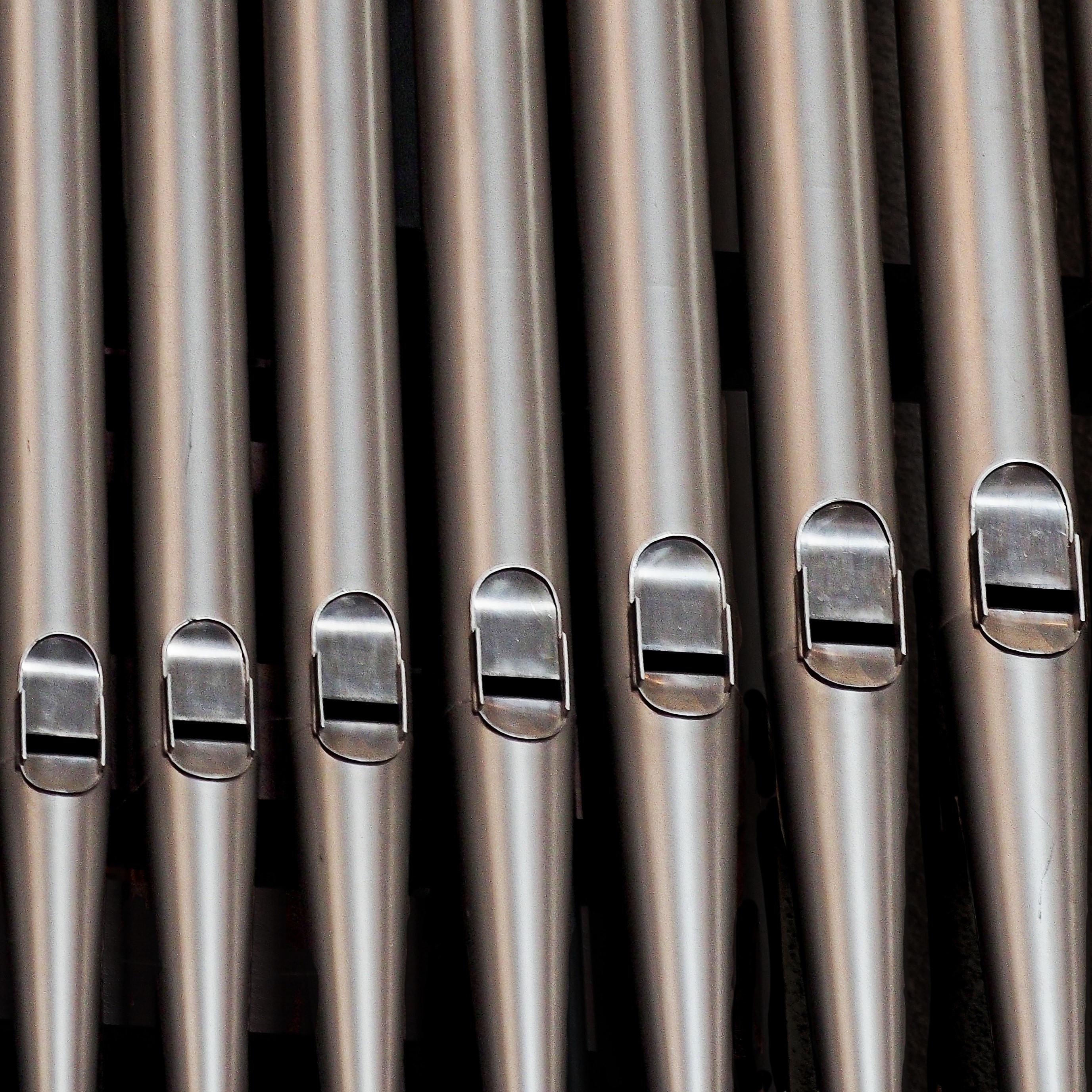 Find Services In your area

America. The website provides information about our faith, mission, organization, and activities. Here you will

find an overview of our publications and links to member congregations. Welcome to our website and welcome

Shorter days and cooler temperatures remind us that fall is here again. It also reminds us of the cycle of life, when the flower of life fades and a human passes from this life to eternity. We remember you who have lost loved ones. May God give hope of reunion in the resurrection! This summer, camp life resumed. Little ones were fed around God’s Word and many young ones were confirmed at Confirmation schools. Our young are to be remembered; we pray for God’s increase to the seed sown in the hearts of His own. We can feel secure remembering how God blessed our online Summer Services and meetings, though we were unable to gather in person. At the LLC Annual Meeting, congregation delegates gave clear support to the work of the LLC board and staff. God has given us a day of work, for which we are thankful.

With summer vacations over we are returning to normal office activities. Reflecting on the summer months we see God’s continued protection and blessings. Even though we couldn’t gather in-person for Summer Services, God nonetheless blessed the online services in His abundance. We are thankful that we were able to keep a full camp season this summer, where so many of our young were able to experience camp life and the blessings which come from that. We pray that the Word which was sown there would bear fruit in God’s time. September also marks the beginning of the school year for many children. Many prayers rise to the heavenly Father as the little ones embark on their task of learning life’s skills.

The motto chosen for 2021 Summer services, “Be thou faithful unto death, and I will give thee a crown of life” (Rev. 2:10), promises that God will grant eternal life to those who remain believing. And although we were again unable to gather at Summer Services in Marquette, Michigan, God provided a way in which we could still be refreshed around His Word. I continue to marvel how God has given the necessary gifts and knowledge to host services as an online event. Coverage about services and those instrumental in making it happen appears in this month’s Voice of Zion. Many, many thanks to all involved in making the online services a possibility. 2022 LLC Summer Services, hosted by Longview and the neighboring congregations in the Northwest are scheduled for July 1–4. Welcome!

So Little We Speak of Heaven

Online, Yet Yearning to Be Together

The heavenly Father has blessed us with amazing technology. Especially during this unprecedented time of COVID-19, believers marvel how the living Word is preached perhaps more widely than ever before. The Good Shepherd has not forgotten His sheep, but rather He has led them to green pastures where He feeds and nourishes them – even in remote corners of the earth. It’s almost unfathomable how services have been held locally, nationally, internationally, and even inter-culturally.

Can we respect and even love our ancestors while still recognizing that they were flawed human beings – just as we are? When we look into the past, sometimes we question what people were thinking in making the decisions that they made. For instance, we can wonder why a significant portion of the population defended slavery for a long time. Or why Hitler was allowed to progress so far before the rest of the world stopped his atrocities. These questions can only be answered with a full view of the complexity of the time. Lacking a full view, we may begin to assume too much – we might even think we would not have done such a thing. The Bible warns against thinking we are better, specifically in Galatians 6. “Brethren, if a man be overtaken in a fault, ye which are spiritual, restore such an one in the spirit of meekness; considering thyself, lest thou also be tempted. Bear ye one another’s burdens, and so fulfil the law of Christ. For if a man think himself to be something, when he is nothing, he deceiveth himself” (v. 1–3). Indeed, it’s likely that if we were alive in that time period, we would share something of the common view of the day.